With the "Z-Pak," this means two mg tablets a total of mg on the first day and one mg tablet once daily for the next four days. Pfizer brand-name e. The mg tablets have the following appearance: They are mottled pink, of a modified-oval-shape, and have "Pfizer" engraved into one side with "" engraved into the other.

The mg tablet is similar in appearance with the exception of its relative size and "ZTM" engraved onto one side with "Pfizer" on the reverse. As with all medications, generic azithromycin tablets produced by companies other than Pfizer without the Zithromax brand name may have different appearances. For instance, the generic azithromycin sold under the Greenstone brand is pink, with the hexagonal "G" Greenstone, Ltd. Brand name Zithromax in Greece and Cyprus is sold in boxes containing a blister of six white mg capsules. On the capsules there is printed the "Pfizer" logo and the symbols "ZTM ".

The concentration of azithromycin in the tissues can be over 50 times higher than in plasma. This is due to ion trapping and the high lipid solubility. Azithromycin's half-life allows a large single dose to be administered and yet maintain bacteriostatic levels in the infected tissue for several days.

The new "Zmax" formulation of azithromycin is an enteric-coated suspension that releases the drug in a single 2g dose once it has cleared the stomach, reducing the GI side-effects of high-dose azithromycin. The prolonged terminal half-life is thought to be due to extensive uptake and subsequent release of drug from tissues. Biliary excretion of azithromycin, predominantly unchanged, is a major route of elimination. Serious allergic reactions, nervousness, dermatologic reactions, and fatalities have been reported but are extremely rare. Increased appetite may or may not occur in the patient.

Eradication rates and clinical cure rates were similar between the groups.

Recurrent infection may require treating for up to 6 weeks. Azithromycin is not recommended for Shigella bacteremia. Rehydration is a critical component of therapy. Treatment duration should be at least 6 weeks; however, a longer duration may be necessary if clinical or radiologic disease is extensive or if the response is incomplete at 6 weeks.

Start chronic maintenance therapy after initial treatment. Adjunctive corticosteroids may be administered when clinically indicated for the treatment of mass effect attributed to focal lesions or associated edema; however, discontinue as soon as possible. Anticonvulsants may be administered to patients with a seizure history during the acute treatment phase, but they should not be used prophylactically. Macrolides are not recommended as first-line agents for early Lyme disease and are only recommended for patients who are intolerant of, or are unable to take amoxicillin, doxycycline, or cefuroxime.

Prophylaxis is recommended for at-risk cardiac patients who are undergoing dental procedures that involve manipulation of gingival tissue, manipulation of the periapical region of teeth, or perforation of the oral mucosa. Cardiac patients that are considered to be at highest risk include those with prosthetic cardiac valves or prosthetic material used for cardiac valve repair, previous infective endocarditis, select types of congenital heart disease CHD , and cardiac transplantation with valvulopathy.

For immunocompromised patients with babesiosis, higher doses of azithromycin to 1, mg per day may be used. The addition of an aminoglycoside such as gentamicin should be considered if lesions do not respond within the first few days of therapy or if the patient also has HIV infection. For pregnant and lactating patients, the CDC recommends azithromycin as an option. Various regimens are used. Some centers prefer daily dosing [] [] []; weekly therapy has also been studied.

Azithromycin mg PO as a single dose was as effective as a standard 1-week doxycycline regimen. Azithromycin-treated patients were afebrile at a median time of 21 hours after initiation and those treated with doxycycline at 29 hours. Relapses did not occur in either of the groups during a 1-month follow-up.

Although limited data are available for azithromycin, it is the preferred agent in neonates. Monitor for infantile hypertrophic pyloric stenosis IHPS in patients younger than 1 month of age.

Patients treated with azithromycin had a shorter duration of diarrhea, lower frequency of vomiting, and a lower stool volume than those receiving ciprofloxacin. In a comparative study, a dose of 1, mg PO on first day of therapy, followed by mg PO once daily for 6 days was as effective as ciprofloxacin mg PO twice daily for 7 days.

Severe Jarisch-Herxheimer-like reactions can occur during the first 48 hours of therapy. Some experts suggest that Bartonella titers also decrease by 4-fold prior to discontinuation of suppressive therapy. Limited data for azithromycin use suggest that a short course of azithromycin therapy may be effective for neonatal chlamydia infections.

If symptoms are not resolved after single dose, continue daily dosing for up to 3 days. Clinical practice guidelines suggest azithromycin as first-line therapy for dysentery or acute watery diarrhea with greater than mild fever. Antibiotic treatment is not recommended for mild cases, may be considered for moderate cases, and should be used for severe cases.

Clinical practice guidelines suggest azithromycin as first-line therapy in pediatric patients. No dosage adjustment recommendations can be made; azithromycin has not been studied in patients with impaired hepatic function. Tablets: May be taken with or without food. However, increased tolerability has been observed when the tablets are taken with food.

Add water in 2 portions and shake well after each addition.

Storage: After mixing, store suspension at 5—30 degrees C 41—86 degrees F and use within 10 days. Administer using a calibrated measuring device. Oral suspension extended release, bottles for reconstitution : Review the manufacturer reconstitution instructions for the particular product and package size. Zmax extended release oral suspension 2 grams azithromycin should be taken as a single dose at least 1 hour before or 2 hours following a meal. If a patient vomits within 5 minutes of the dose, the manufacturer recommends additional antibiotic treatment due to minimal absorption of the azithromycin dose. 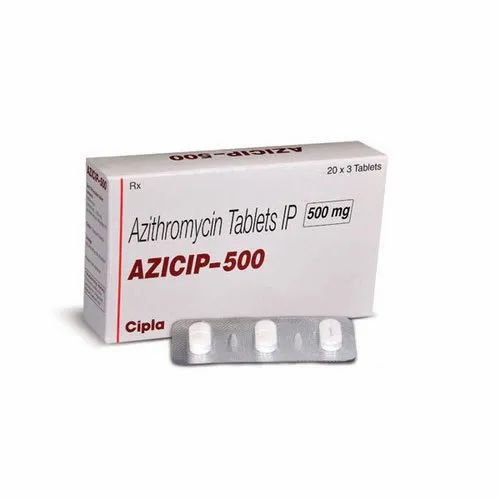 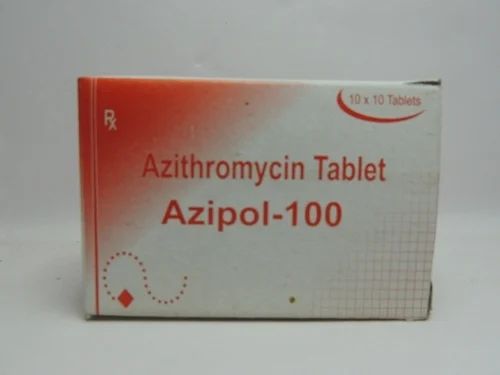 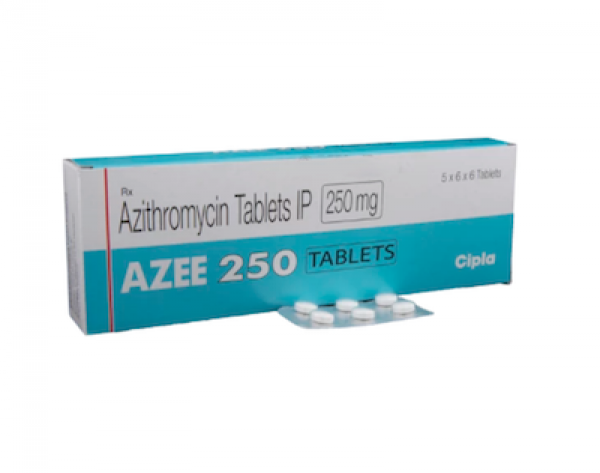